Let Christina be your guide

A reading by Katy, Texas tarot card intuitive Christina Volk can give you invaluable insight and understanding of life’s most challenging problems. 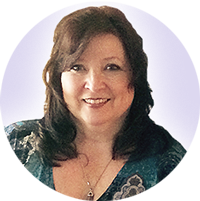 My journey as an intuitive began in grade school when I realized I could predict what my teacher was planning for the day, before she told our class. I was introduced to tarot as a teenager when a friend gifted me a set of cards, and have been studying the art form and refining my talents through work with my mentors Ruth Wagner and Ruthann Iera ever since.

I’ve been blessed to be able to welcome clients into my home in Katy, Texas for readings over the past 5 years, and would love the opportunity to read for you!  Please call me with any questions at
832-486-0268. 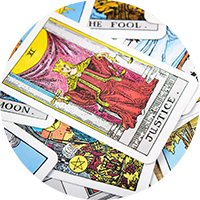 What Happens at a Tarot Card Reading and other FAQs

Whether we are sitting across the table from each other or talking on the phone (yes, I do phone readings!), I’ll take time to familiarize myself with your situation and the questions you’re seeking answers to.

I’ll first have you shuffle the deck, a process that puts your energy and intent into the cards. Then I’ll lay out an eleven card spread face down, turn them over and read one at a time.

The first card turned forms the basis of your reading, be it relationships, career, etc… Sometimes it doesn’t tell you what you want to know, rather what you need to know. The second card lets us know what’s helping, or holding you back, in your situation. The third card reveals your hopes and fears; the eleventh indicates the likely outcome. Each successive card examines a different aspect of your life or situation, often building on revelations from previous cards.

No tarot card reader or reading is ever 100% accurate, but I know deep in my heart the insights I’m able to provide have given my clients a great amount of comfort and reassurance over the years.

A Tarot deck consists of 78 cards divided into two sets: the major and minor arcana. The major arcana contains 22 cards and primarily depicts major archetypes like death, temperance, the fool, the lovers, etc… The minor arcana is based on a traditional playing card deck with four suits; pentacles (or disks), cups (equal to hearts), swords (spades) and wands. Each suit has ten numbered cards, ace to ten, plus four court cards; page, knight, king and queen. .

Tarot cards have been in use since the mid-15th century in various parts of Europe for game play. It wasn’t until the late 18th century that they began to be used for divination.

Does Tarot predict the future?

The future is not written in stone. Certain things will likely happen because their energies are running in a particular direction. But as human beings we have free will and can change those energies in one way or another, in small or in big ways. There are also unforeseen things that can interfere. Therefore what we call the future is what will most likely happen given the present set of circumstances, but we need to keep in mind that anything can change this view of the future.

Tarot cards are first and foremost a means of revealing patterns of energy in the past or the present. They allows us to clarify situations. We all have the answers within us, but they’re not always conscious. Tarot cards, like any other means of divination, can be used to tap into the unconscious, where all the answers lie, and bring them into the conscious.

If the Death card comes up in my reading does it mean I'm going to die soon?

The death card is one of the most misunderstood cards in the Tarot deck. When people see this card, many panic and think, “Will I die soon?” The answer is “no”.

The death card isn’t an indicator of physical death, rather it indicates a time for change and transformation. It’s a wake-up call to move in a different direction.

The Death card shows death in an armor that can’t be penetrated, meaning there’s no way you can escape the coming change, but there’s also a glorious sun rising in the background, signaling hope and a bright future.

I require a 24 hour notice if you cannot make it to your appointment. If you do not give me sufficient notice, your fee for the appointment will be forfeited. It takes only one minute to call and reschedule. I expect you to extend the same courtesy to me that you would to your doctor, hairdresser, lawyer, etc. This policy is in place out of respect for my time and the time of my clients. A last minute cancellation is difficult to fill. Without a proper notice, you are preventing someone else from getting that slot.

What are your hours?

I am available for readings at my home, by appointment, at 3506 Clipper Winds Way, Katy, Texas 77084, from 10a-6p on Tuesdays and Thursdays.

Readings With Christina Can Help You

Reconcile with your past, manage the present, take charge of your future

My rates are structured so that anyone who wants a reading can afford one.

I am beyond grateful that my clients have blessed me with over 175 5-Star Google Reviews!

"I’ve been seeing Christina for several years and her accuracy amazes me! She’s helped me make some very important professional decisions." 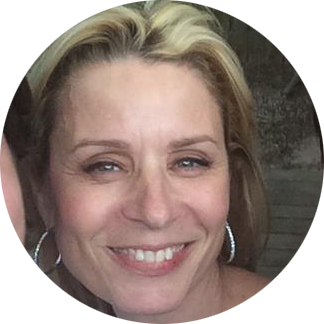 "I find Chris’s readings to be very accurate. She has a way of telling you what you need to hear without being discouraging. I would definitely recommend her to anyone that is unsure about their next chapter in life." 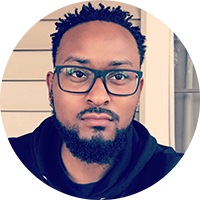 "I keep going to Christina because I don’t have to say anything – as soon as she reads me she knows everything about me. She is amazing and knows exactly what she is doing!" 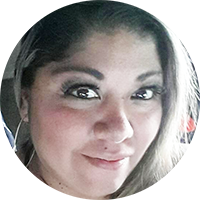 Please email or call me at 832.486.0268 if you would like to book an appointment or have questions about tarot card readings.

Terms & Conditions: Readings given by Christina Volk are for entertainment purposes only. She is not a psychologist, doctor or attorney, and her advice should not be taken as such. If you need psychological, medical or legal help please contact a licensed professional. Christina does not guarantee or assume responsibility for the outcomes of of her readings.